Wout Weghorst made his Manchester United debut as a freshman in the club’s 1-1 draw with Crystal Palace in the Premier League on Wednesday night and gave a strong opening account of himself.

After missing out on international team-mate Cody Gakpo, Weghorst was the surprise choice for United in the wake of Cristiano Ronaldo’s messy departure in November.

The towering Dutchman spent the first half of the season in Turkey with Besiktas but is back in England on loan from Burnley, for whom he scored just twice in 20 games following a £20million move from Wolfsburg 12 months ago.

But the circumstances for Weghorst at United are very different. For all that the Red Devils are far from the finished product, they have improved rapidly under Erik ten Hag, have a real identity for the first time in years and are not far from big challenges.

Weghorst, who chose the number 27 upon his arrival because 2+7=9, has already said he believes he will fit Ten Hag’s system well as he likes to press from the front and showed the kind of impact he can have over 69 minutes on the field at Selhurst Park.

With Anthony Martial out, this looked like a player eager to impress and seemingly with a point to prove in English football. He was lively and sharp in and around the box, showed a desire to sniff out chances and affected the game with intelligent movements as much as he actually did with the ball.

Weghorst didn’t touch the ball in the move that saw United break the deadlock through Bruno Fernandes, but the goal probably wouldn’t have been possible without him.

When the ball was played wide and into the path of the advancing Christian Eriksen, Weghorst made a run into the box that drew several Crystal Palace defenders out of position as he followed him, leaving space behind him to open up beautifully for Fernandes. From there, the Portuguese could hardly miss with no one around him and the goal gaping ahead.

Aside from an obvious aerial threat given his height, if that’s the kind of impact Weghorst will continue to have, he may not even need to score to become an asset to the club. 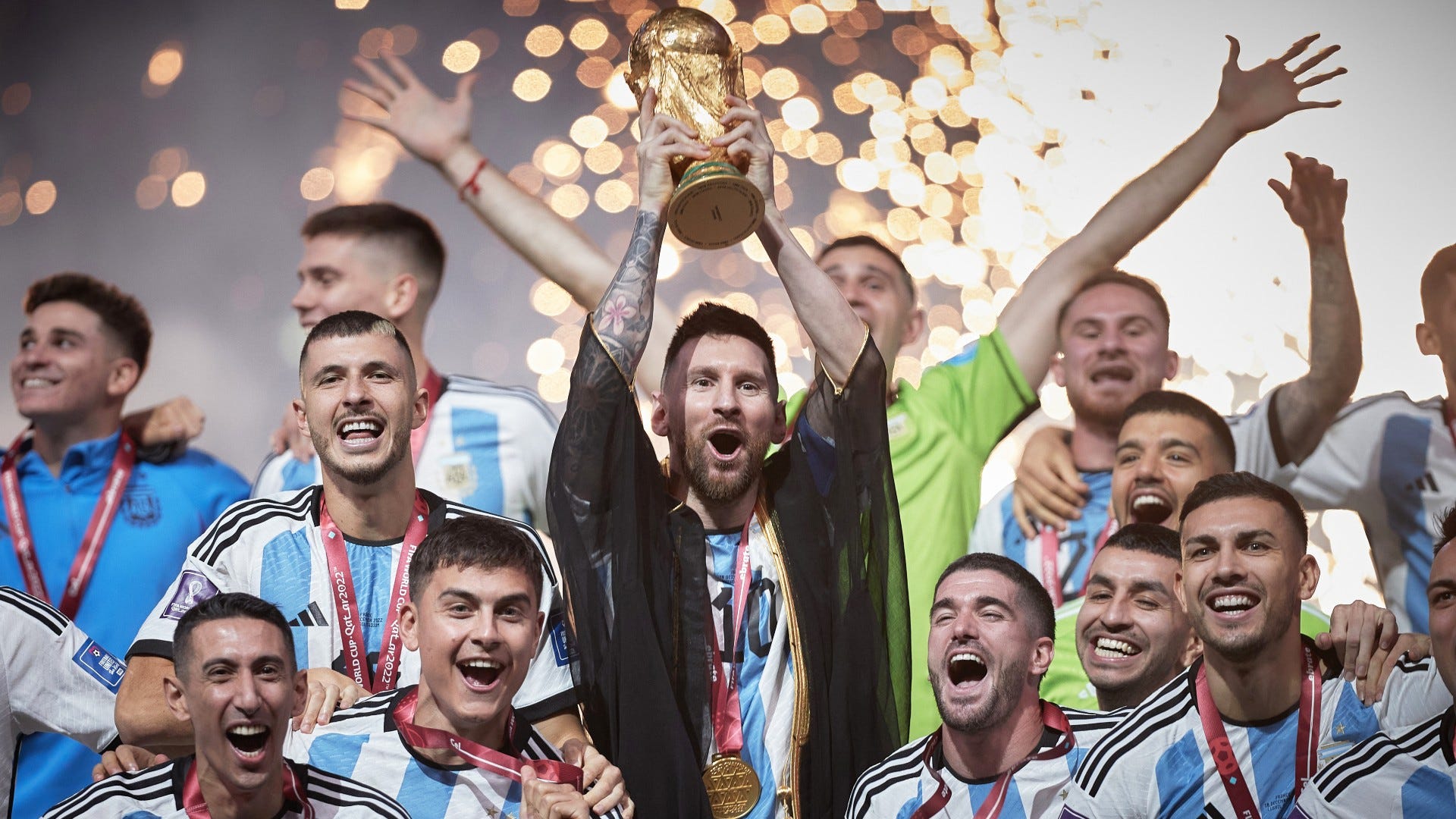 The Best FIFA football awards 2022 voting: How winners are decided, categories & everything you need to know

How can Tottenham qualify for the Champions League?

Google cuts 12,000 jobs in latest round of big tech layoffs

Google is cutting about 12,000 jobs — the latest tech company to begin significant layoffs as inflation rises and global

‘Quordle’ today: See each ‘Quordle’ answer and hints for January 20

Apple has hiked HomePod Mini and iMac prices in some countries